DENVER — Miss America of 1958, Marilyn Van Derbur, who parlayed her moments in the spotlight into a career on the motivational speakers’ circuit, told stunned hometown friends that behind all the glitter and glory is the nightmare of incest.

The abuser, she told a press conference, was her father, Denver millionaire businessman and philanthropist Francis S. Van Derbur, a mortuary tycoon who is buried beneath a huge neon cross on a hillside west of Denver.

“It is not my father’s reputation I seek to destroy,”  she said. “As difficult as this is for most people to understand, myself included, I loved my father. It is innocent children and mute adults that I hope to help free. If I cannot speak the truth with my father dead, how, dear God, can we expect a child to speak?”

Van Derbur said that between the time she was 5 and 18 her father sexually abused her frequently and that she coped with the trauma by developing a split personality divided between “day child,”  the vivacious beauty who won pageants, and  “night child,” the terrified rape victim.

It wasn’t until she was 24 that Van Derbur’s two personalities became known to each other and she realized what had happened, she said.

Such mental splits are common among children who have been sexually violated, Van Derbur and affiliated medical experts explained. They said therapists are beginning to unravel how many of today’s troubled adults are victims of child abuse who found escape by retreating into what clinicians call “disassociation” and, in more severe cases, multiple personalities.

The former Miss America, who became one of the pageant’s most successful alums by setting up the Marilyn Van Derbur Motivational Institute, said that she decided to make her trauma public when she was persuaded to donate $240,000 to a University of Colorado program to help adult victims of child abuse.

The school’s Kempe Center for the Prevention of Child Abuse and Neglect will use the funds to study the ways people hide the memories of childhood abuse from their conscious minds, said Dr. Thomas Roessler, who will head the Van Derbur-financed Adult Survivors Program.

The center’s program will be one of the first in the nation to study the long-term effects of child abuse on middle-aged and older adults, Roessler said.

Flanked by her husband, Larry Alter, a Denver attorney, and Jennifer, their 19-year-old daughter, Van Derbur met with reporters after the Denver Post printed details of a talk she had given on Wednesday to a group of sexual abuse survivors and therapists.

Since winning the Miss America title in 1958, Van Derbur has graduated from the University of Colorado with Phi Beta Kappa honors, has been the hostess of 23 network television specials on CBS and NBC, and served 16 years as General Motor’s only woman guest lecturer. Her series of eight motivational tapes are screened frequently at business meetings and conventions.

Francis S. Van Derbur moved into the limelight in 1930 when he married Gwendowlyn “Bootsie”  Olinger, heir to the city`s chain of Olinger Mortuaries.

The elder Van Derbur received frequent honors for his work with the Boy Scouts and served as a trustee of the University of Denver and Colorado’s Women`s College.

He was a major contributor to the city’s arts community, serving as a founding trustee and president of the Denver Center for the Performing Arts and the Helen G. Bonfils Foundation. He also served as chairman of trustees at Wallace Village for Children, a center for emotionally and behaviorally disturbed children.

But during most of the years he served on these boards for child abuse victims, and the arts, he was committing incest, his daughter charged.

The former Miss America had told her audience of abuse victims, therapists and family members, that  “incest  is the ugliest six-letter word in the English language. … From age 5 to age 18, I was a victim of incest. Tonight I stand before you, an incest survivor. A list of all my accomplishments together-times 100-pale before the only real accomplishment of my life, said in only three words: I survived incest.”

The former beauty queen declined to discuss specifics of the many sexual assaults that she said she endured from her father, but she outlined a scenario of unrelenting horror.

“Every night of every week of every year,”  she said, “I could find no peace because almost every night at precisely 2 a.m., I would awaken in stark terror. I sensed that a man was entering my bedroom. I could feel his presence. Too terrorized to move, I would lie there until morning, unable to go back to sleep. For 33 years, the black hours were endless.”

Van Derbur said she helped found the Kempe Center project because most incest survivors like herself have no place else to turn. They are ostracized by relatives when they turn abusing family members in to the police. Even when they work up the nerve to call the authorities, abuse victims often get no help because they can supply no proof and because their stories sound unbelievable, Van Derbur noted. 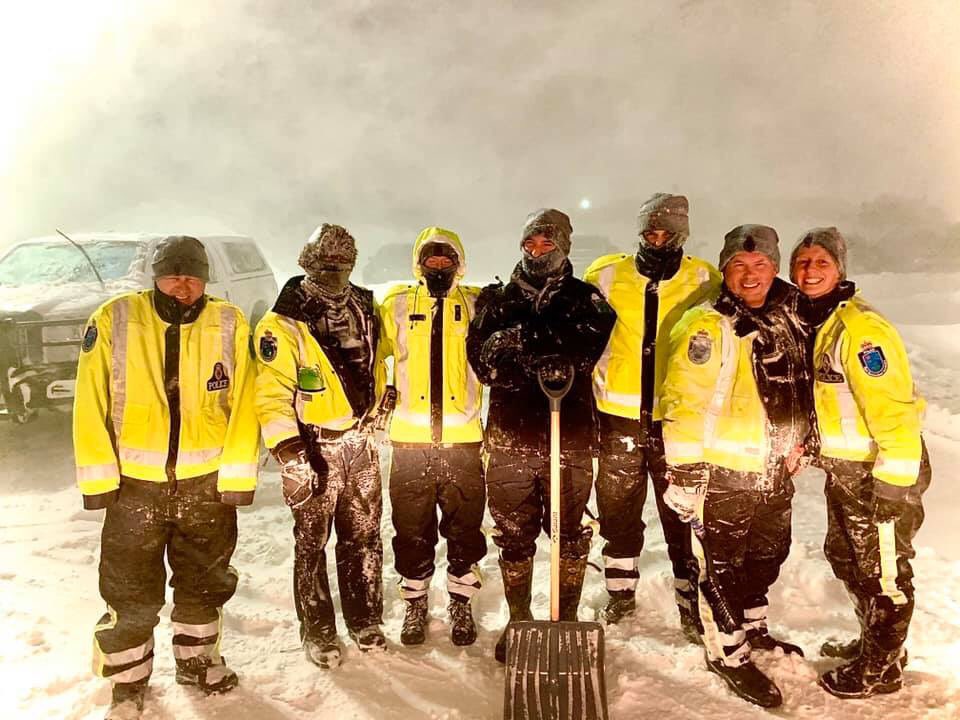 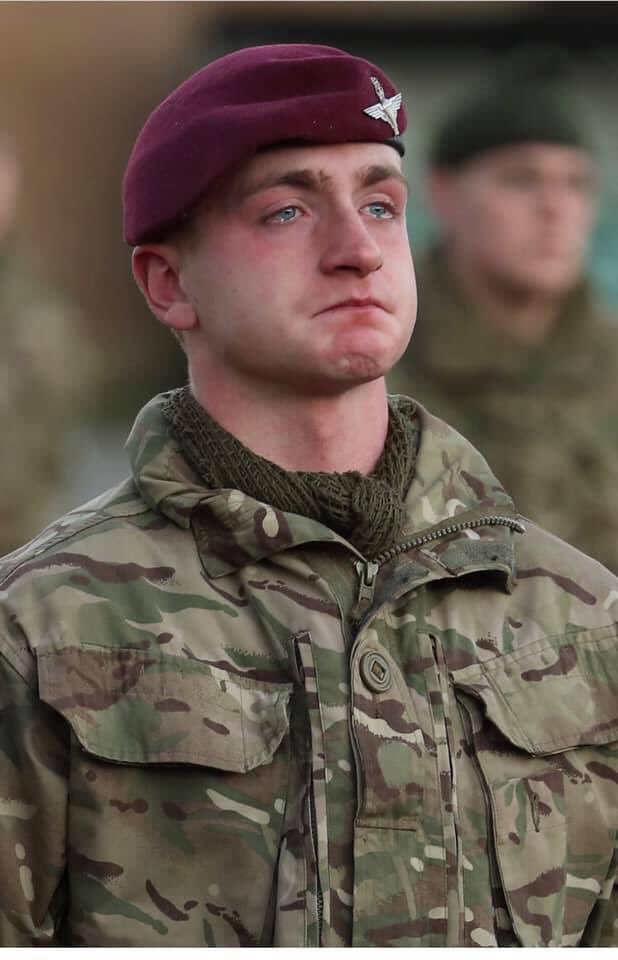