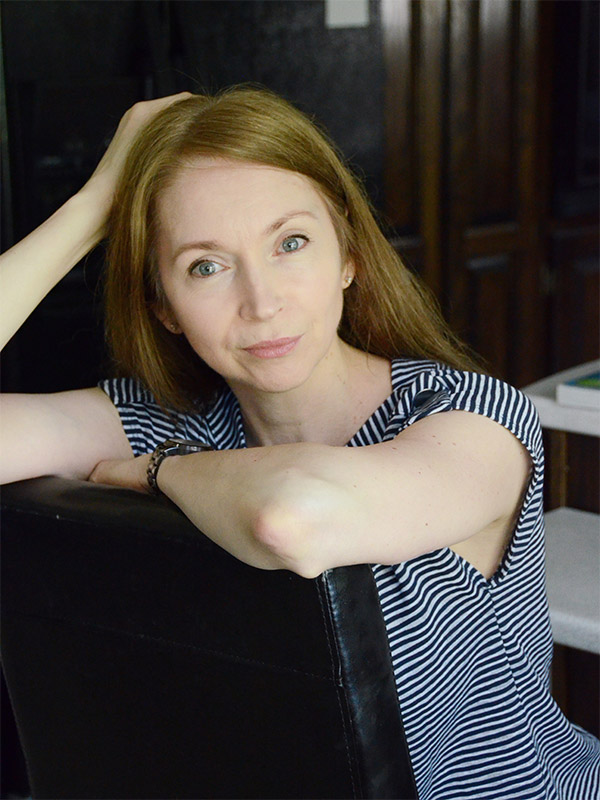 Healing is an ongoing process, but by talking about it we can help each other

Warning: this article contains content that may be disturbing for some readers.

“I was startled by the sound of movement in my bedroom. My eyes popped open, but I couldn’t see anything in the pitch-dark room. With both hands, I slowly scrunched the comforter close to my throat. I held my breath hoping my nightgown was pulled down and that it still covered my body underneath the blankets.” Chapter 6, “White Picket Monsters.”

I was four years old the first time he made me do horrific things. I still remember it like it was yesterday. That’s what child abuse does. It cuts you. And like a stubborn open wound, it festers, sometimes getting infected and oozing into other parts of your body. Other parts of your life. You can treat it, but the scars remain.

I was adopted when I was two years old. My parents took in children who needed homes. From the outside, they seemed virtuous. It seemed that life was wonderful in the well-kept house behind the white picket fence. But the reality was quite different. It was anything but wonderful. My father sexually abused me from approximately age four to 15, and instead of protecting me, my mother mentally and physically tortured me. She beat me repeatedly for more than a decade, leaving bruises and wounds all over my body.

Child abuse happens in every corner of our province, but it’s not an issue that you can see, often until it’s too late. So, we need to talk about this.

Despite the circumstances, I was determined to persevere. I competed internationally as a model, became a successful entrepreneur and founded the Miles For Smiles Foundation, an organization dedicated to the support, awareness and prevention of child abuse. Today, I am a No. 1 bestselling author and a director on the board of Newfoundland and Labrador’s first Child and Youth Advocacy Centre.

Life for survivors is dark. And at times it feels like the storm will never pass. But the clouds do clear, and the sun shines bright. There is life after abuse. I am living proof of it.

I recently learned that “White Picket Monsters” was Newfoundland and Labrador’s No. 1 bestselling local book for 2021. When I released the book last April, I never imagined it would have such a profound impact on readers and that it would be in such high demand. For me this was never about recognition or accolades. The goal was to give other survivors hope and to educate people on the impacts of child abuse.

I believe that through education, we can effect real change. And that’s what we are seeing now. Following the success of “White Picket Monsters,” my longstanding efforts to have mandatory child abuse prevention and body safety education in schools is finally coming to fruition. In December 2021, the Department of Education announced it would begin a pilot project to start the program in 52 classrooms throughout Newfoundland and Labrador.

“White Picket Monsters” has opened a public dialogue on child abuse and the real impact it has on children. We are no longer talking about it in a removed, hypothetical way. It’s personal. I’ve allowed people in to see the real impact it has, and I think that’s powerful. We need more supports in place.

Child abuse happens in every corner of our province, but it’s not an issue that you can see, often until it’s too late. So, we need to talk about this. We need champions to lead this cause. We are all responsible for protecting our children. They are our future.

Saltwire Network What parents need to know and what kids can do to help keep themselves from being victimized... 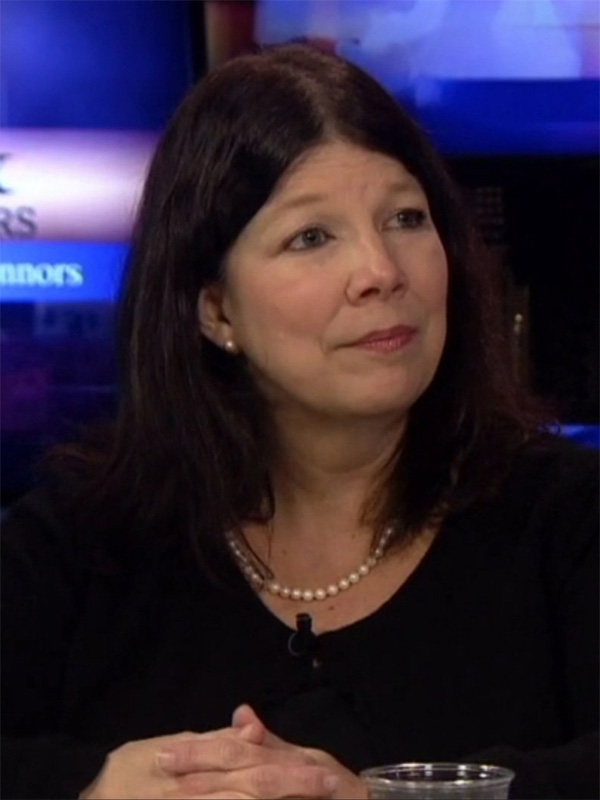 Saltwire Network Dr. Janine Hubbard says it starts with identifying whether a power imbalance exists. It may be a... 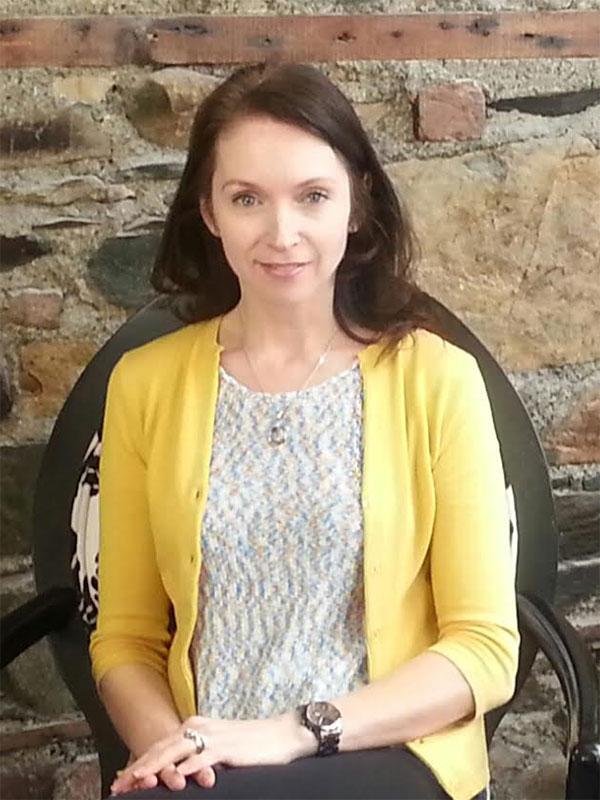 Brunswick News Inc. When there is an additional stress in the home like during COVID-19, children are at increased...